Local snake bite victims have been known to bring their reptilian assailants into the ER with them. That’s when Clint “the Snake Man” Pustejovsky gets the call. 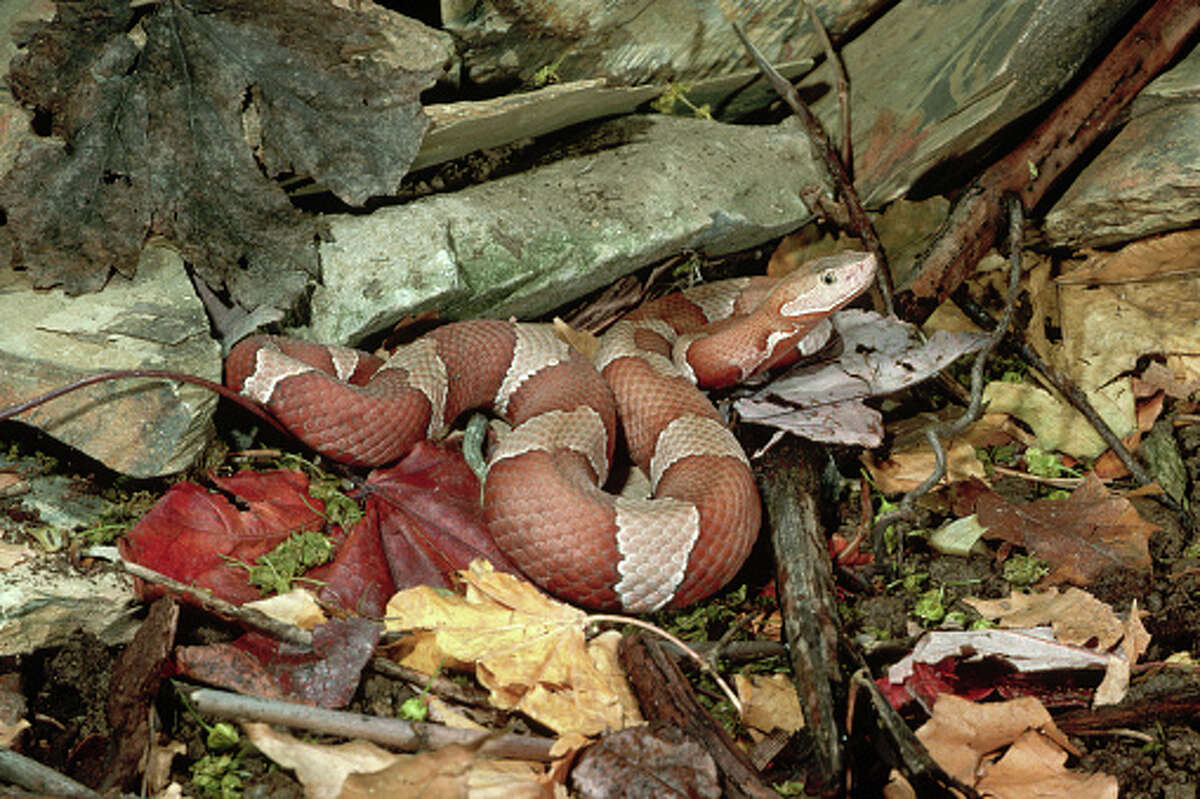 Houston area snake bite victims keep bringing their reptilian assailants into the ER with them.

After suffering a snake bite, one would hope most people would just leave the snake alone and focus on seeking medical attention. But it seems some Houstonians who’ve gone to emergency rooms after a bite thought differently: Instead of rushing to the ER post haste, these patients felt it necessary to take the time to grab and bring the snake along.

According to Texas Monthly’s Dan Solomon, this happens often enough that one Houston ER thought to create a “snake bucket,” where incoming serpents can be held while their human prey sees the doctors. The ER even has a formal protocol for dealing with these incoming snakes. A Twitter user recently snapped a photo of the protocol, dubbed the “Snake Process,” and posted it online.

After a “dead or live snake arrives” in the ER, a charge nurse is responsible for placing the snake in said “snake bucket” and calling Clint “the Snake Man” Pustejovsky, who runs a retrieval business called Texas Snakes and More to deal with offending reptiles. (Texas Monthly does not specify where the Snake Process came from; Pustejovsky tells Chron that charge nurses from Memorial-Hermann Hospital near South Central Houston do have his number on call.)

While ER work is not a staple source of business for Pustejovsky, he told Texas Monthly that he does get calls from hospitals on a regular basis. “It can be several times a month, or it can be slower,” he said. “You know, I don’t think I’ve done one in many months now.”

Pustejovksy emphasized that while many people think that ER doctors need to know the species of snake in order to treat a bite—which is usually why they bring their serpentine assailants into the hospital with them—there are only two approved antivenoms in the U.S. that are not species-specific.

So if you find yourself dealing with a snake bite, wondering if you need to bring your attacker with you to the hospital, remember the Snake Man’s teachings, and leave that snake alone.

By Saad SEONovember 28, 2022NewsLeave a Comment on Why a Houston-area ER has a snake wrangler on call