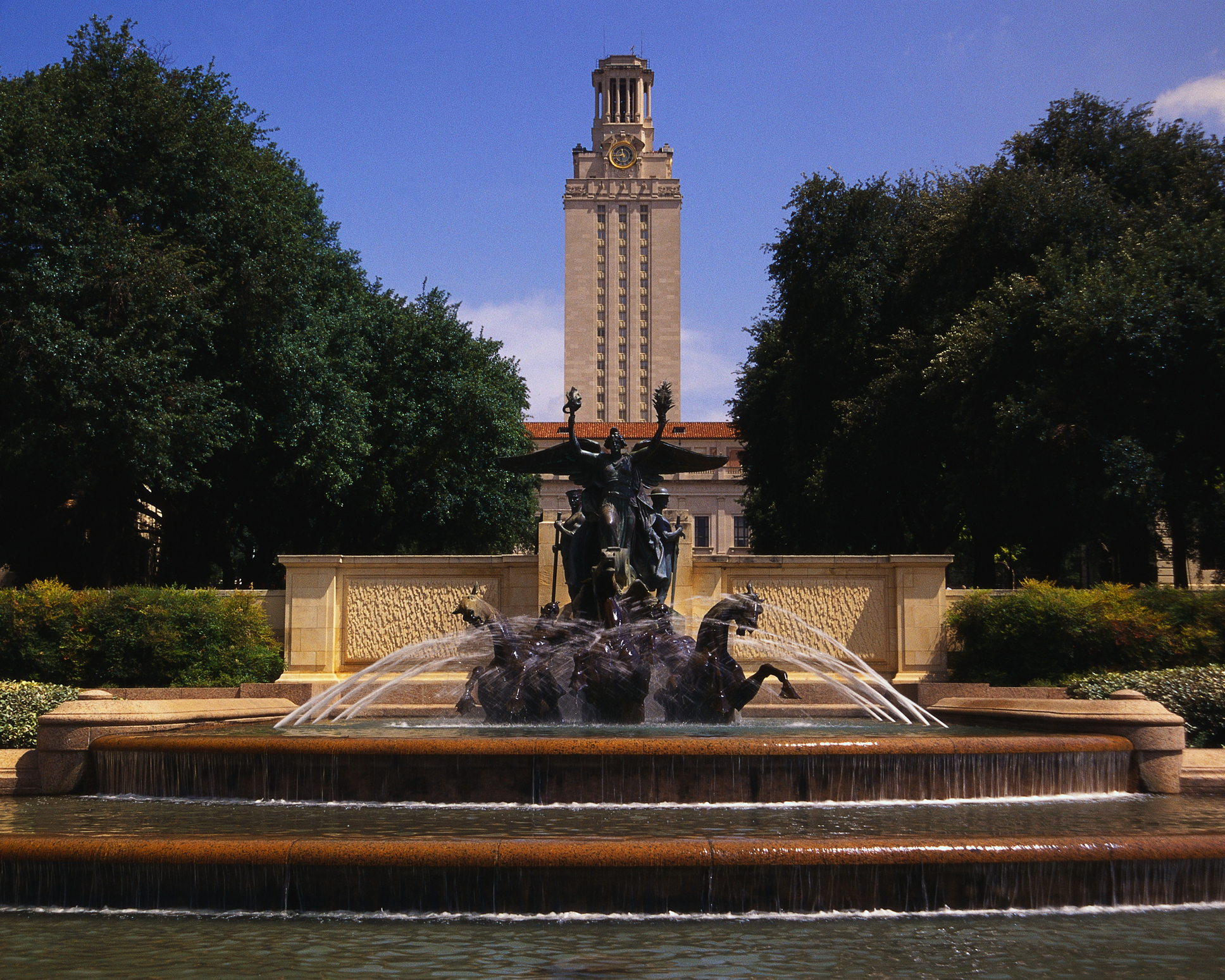 A white man who was denied admission to six state-run medical schools in Texas later sued them for allegedly discriminating against him because of his race.

George Stewart accused the six schools for violating U.S. laws that prohibit federally-funded educational programs from discriminating based on race and sex, the lawsuit filed in early January said.

The six schools include:

According to the documents, Stewart applied and didn’t get in during the 2021-22 application cycle. He later asked for enrollment data for the six schools.

Lawsuit documents said Stewart believed he would be a good candidate for the Texas medical schools based on his education and work experience, adding that schools “using race and sex preferences in student admissions allows applicants with inferior academic credentials to obtain admission at the expense of rejected candidates with better academic credentials.”

Stewart will reapply to the six medical schools, per the lawsuit, but wants the schools to be prohibited from considering race during the admission process and to select applicants “in a color-blind and race-neutral manner.”

Texas Tech University and the University of Texas system did not immediately respond to requests for questions.