Expert projections estimate the lousy weather pattern will break sometime around or after Thanksgiving. 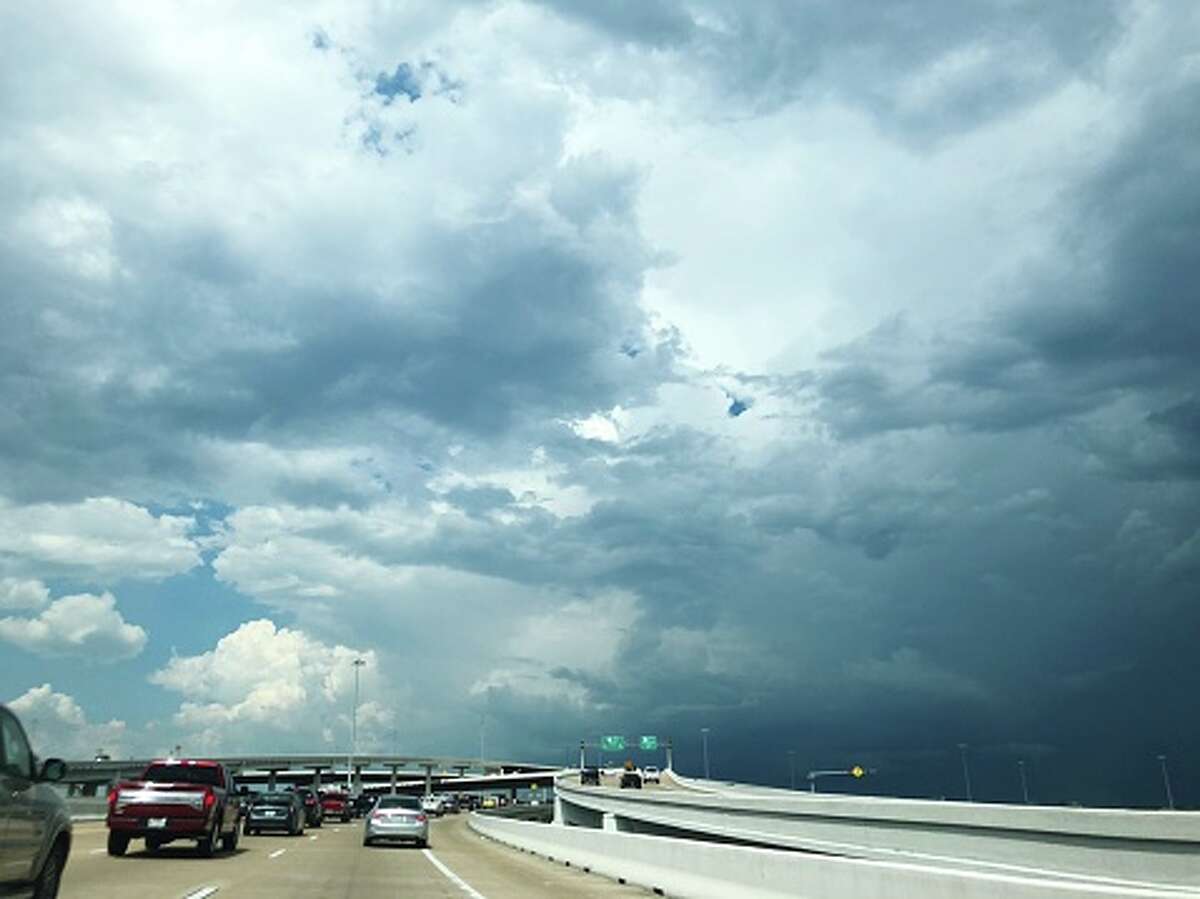 The Houston area is in for another day of miserable weather. According to experts at Space City Weather and the National Weather Service’s Houston and Galveston Office, more rain is on the way, with a storm system drawing moisture inland from the Gulf of Mexico.

Monday’s dreariness comes on the heels of one of the most miserable weather weekends Houston has seen all year, with rain and gusts of wind battering much of the region both Saturday and Sunday. Most of the Bayou City region should see scattered showers throughout the afternoon, with some isolated showers lasting into the evening. Space City Weather’s Eric Berger predicted Monday that accumulation likely will not get above a quarter inch for most Houstonians.

Temperatures remain unseasonably cold, hovering about 20 degrees below normal for this time of year, with highs between the mid-40s and low 50s. Cloudy skies will persist across the region as well in coming days.

Houstonians can look forward to an end to the gross weather this week though, with temperatures likely climbing upwards in time for Thanksgiving. By Wednesday, shifting winds from the southeast should push temperatures into the mid-60s and start to break up cloud cover, yielding partially sunny skies. The catch: the Bayou City will likely be getting rain on Thanksgiving, according to Space City Weather.

By Saad SEODecember 5, 2022NewsLeave a Comment on When will Houston’s cold and rainy weather streak come to an end?