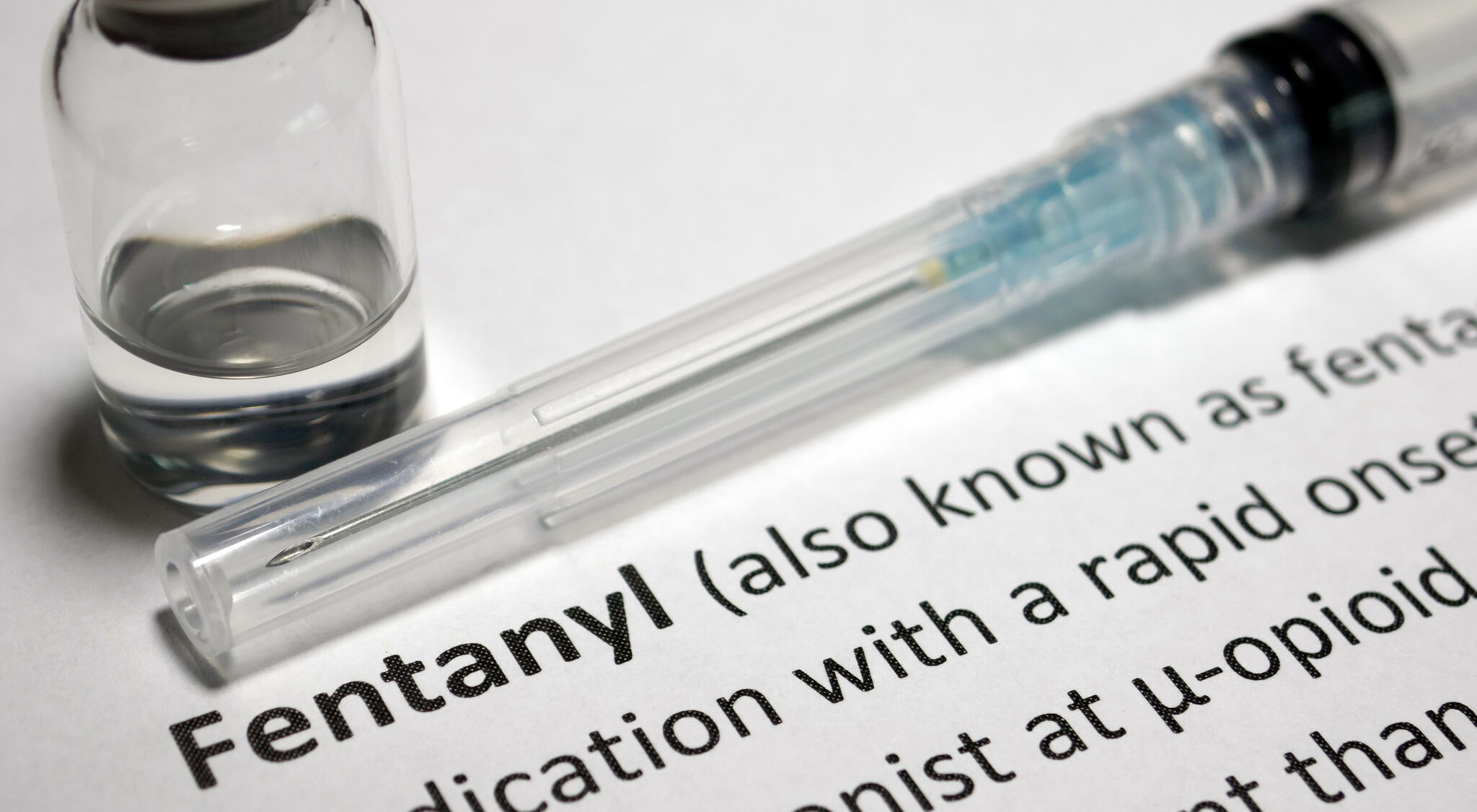 A team of researchers from the University of Houston have made a “game-changer” discovery in the fight against the national opioid epidemic: a new vaccine that blocks the dangerous synthetic opioid fentanyl from entering the brain, thus eliminating the drug’s “high.” The findings were recently published in the journal Pharmaceutics.

During the studies, scientists tested the new vaccine on 60 rats and found that those that were immunized were able to produce anti-fentanyl antibodies that bind to the consumed fentanyl and prevent it from entering the brain. This allows the drug to exit out of the body via the kidneys and eliminates the “high” caused by fentanyl, which scientists hope will make it easier for people to quit using the drug or avoid relapse.

“We believe these findings could have a significant impact on a very serious problem plaguing society for years – opioid misuse,” said the study’s lead author Colin Haile, a psychologist at the University of Houston, in a University of Houston news release. “The individual will not get the euphoric effects and can ‘get back on the wagon’ to sobriety.” 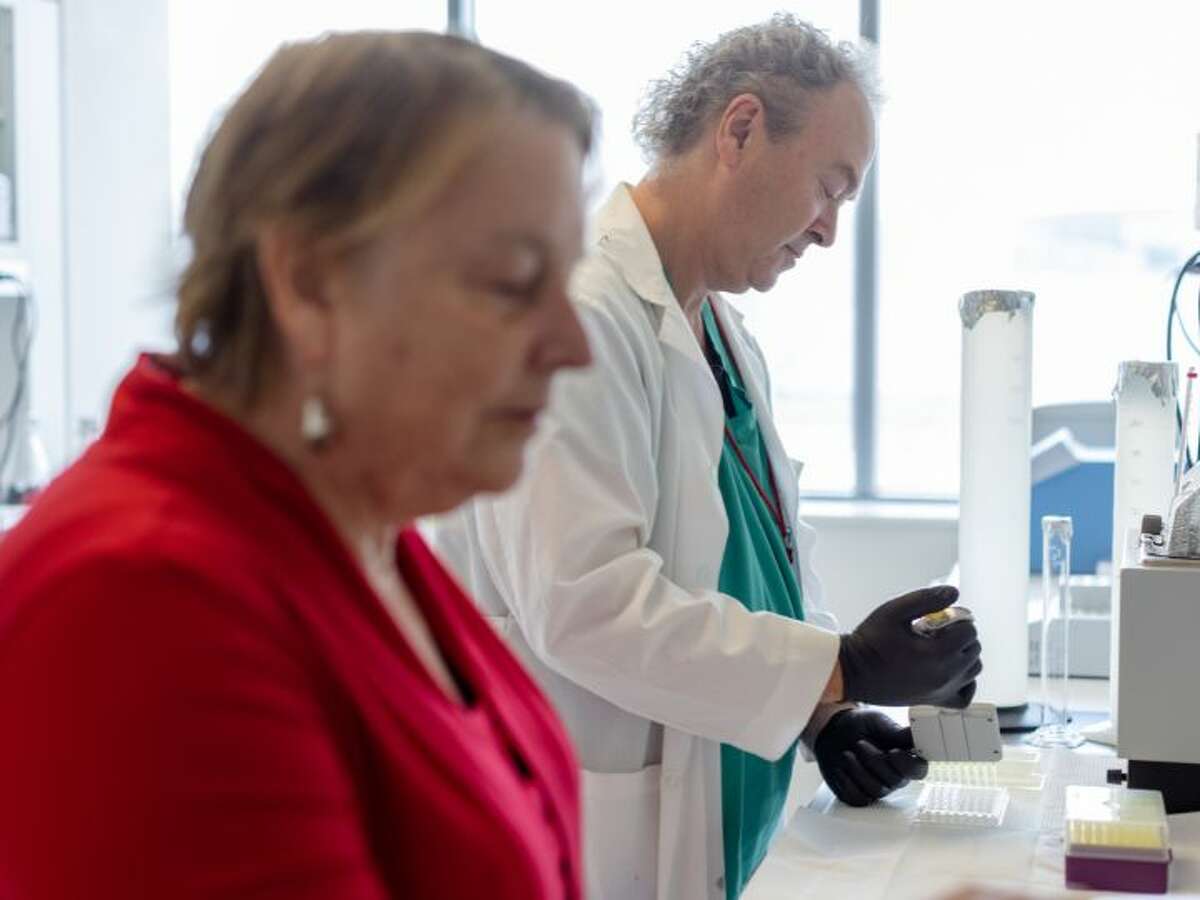 Scientists also found that the vaccine did not cause any adverse side effects in the immunized rats involved in the lab studies, nor did the anti-fentanyl antibodies cross-react with other opioids, like morphine. “That means a vaccinated person would still be able to be treated for pain relief,” said Haile in the release. The vaccine contains an ingredient known as dmLT, which is derived from E. coli. The dmLT is an adjuvant, meaning it boosts the immune system’s response to vaccines, a key component for the effectiveness of the vaccines, per the release.

In an interview with Briana Conner of ABC 13, Haile explained that while the vaccine could help protect people accidentally exposed to fentanyl, it was designed for people who are addicted and want to quit. “We feel that this would work and it would have a dramatic effect on those who have opioid disorder and want to quit and also to subvert these overdoses that we’re seeing everywhere,” Haile told ABC 13.

Earlier this month, Gov. Greg Abbott recognized Haile and his team for developing the vaccine. “This groundbreaking new therapy can help combat the growing fentanyl crisis,” Abbott tweeted. “Together, we’ll continue to save innocent lives from being lost to this deadly drug.”

Proud to be at the University of Houston today to recognize Dr. Haile & his team for developing a fentanyl vaccine.

Together, we’ll continue to save innocent lives from being lost to this deadly drug. pic.twitter.com/5xTW9U9GOh

Over 150 people die each day from overdoses of synthetic opioids including fentanyl, which is 50 times stronger than heroin and 100 times stronger than morphine, per the university. Consumption of about 2 milligrams of fentanyl is likely to be fatal depending on a person’s size. In Harris County, the Institute of Forensic Science said fentanyl deaths went up 340 percent between 2019 and 2021.

Current treatments for Opioid Use Disorder are methadone, buprenorphine and naltrexone. However, their effectiveness depends upon formulation, compliance, access to medications and the specific misused opioid.

Therese Kosten, a psychologist at the University of Houston and senior author of the study, called the new vaccine a potential “game changer,” noting that Naloxene, which is used to save the of lives individuals actively overdosing, is only a short-term solution. “Fentanyl use and overdose is a particular treatment challenge that is not adequately addressed with current medications because of its pharmacodynamics and managing acute overdose with the short-acting naloxene is not appropriately effective as multiple doses of naloxene are often needed to reverse fentanyl’s fatal effects,” Kosten said in the release.

Haile said that if everything goes according to plan, the vaccine could be sold within three or four years. But first, researchers need to get FDA approval for the vaccine and begin clinical trials. “We still have ways to go,” Haile told ABC 13. “We’re close, but every time I think about it, I get even more motivated.”

By Saad SEODecember 27, 2022NewsLeave a Comment on UH scientists are developing a vaccine to fight fentanyl overdoses