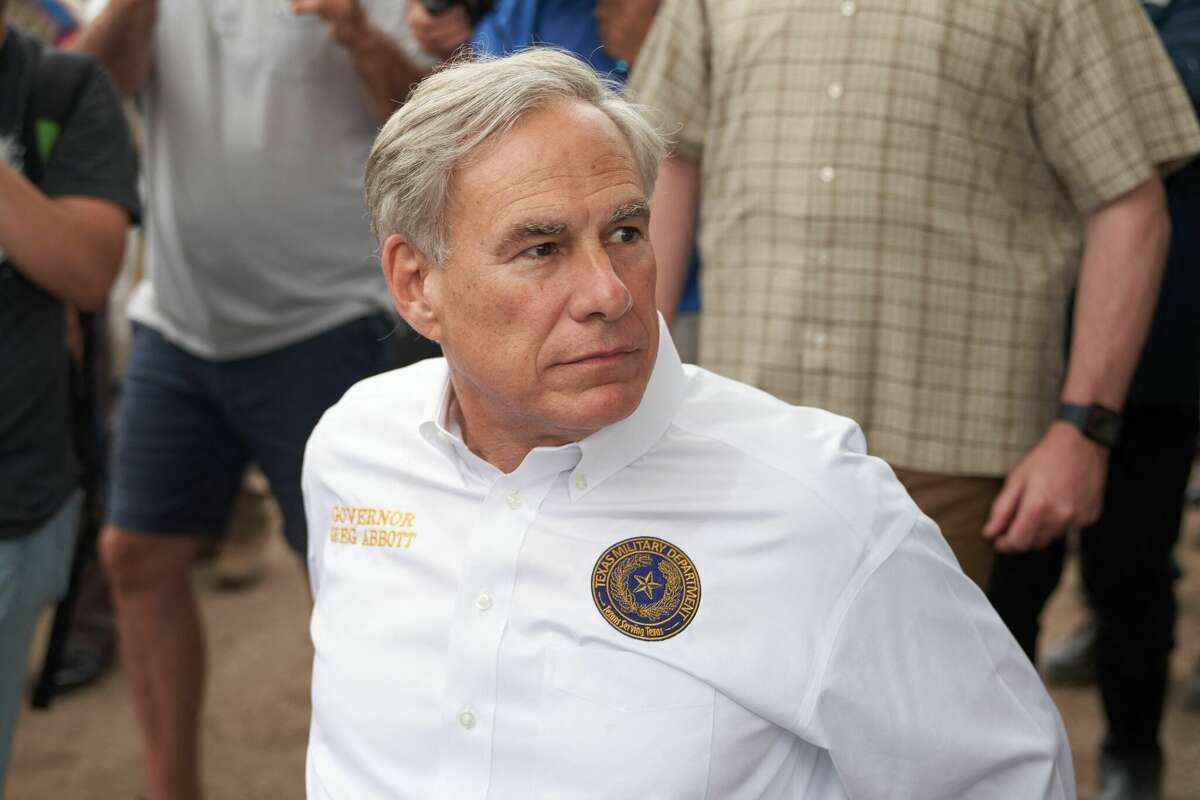 Abbott’s border mission, dubbed Operation Lone Star, has racked up a $4 billion price tag since the Republican governor launched the initiative in March 2021. The state has used those funds to station thousands of Texas National Guardsmen and Department of Public Safety troopers along the Texas-Mexico border.

According to the Tribune, the Texas Legislative Budget Board said they have chosen to divert $359.6 million from the state’s prison system to Operation Lone Star because the border mission is running dangerously low on funding.

The entire sum will be taken from the Texas Department of Criminal Justice; $339 million will go to the Texas Military Department to pay National Guardsmen to continue patrolling the southern border. Another $20.6 million will be distributed amongst a number of agencies supporting the operation, the Tribune reported.

Abbott’s office did not immediately respond to a request for comment.

The diversion of funding from the Texas Department of Criminal Justice to Operation Lone Star is one of several “emergency” budgetary revisions recently requested by the Texas Legislative Budget Board and approved by Abbott. Transfers to pay for heightened public school safety efforts, COVID-19 response expenses and a new elementary school in Uvalde, Texas are amongst the Board’s requested shifts in funding.

Texas has until the end of next August to spend the new Operation Lone Star funds; Abbott said that any additional funding for the mission will have to come out of next year’s state budget cycle, according to the Tribune.