The move has sparked outrage after several parents of Uvalde victims had to resort to DNA evidence to identify their kids’ bodies. 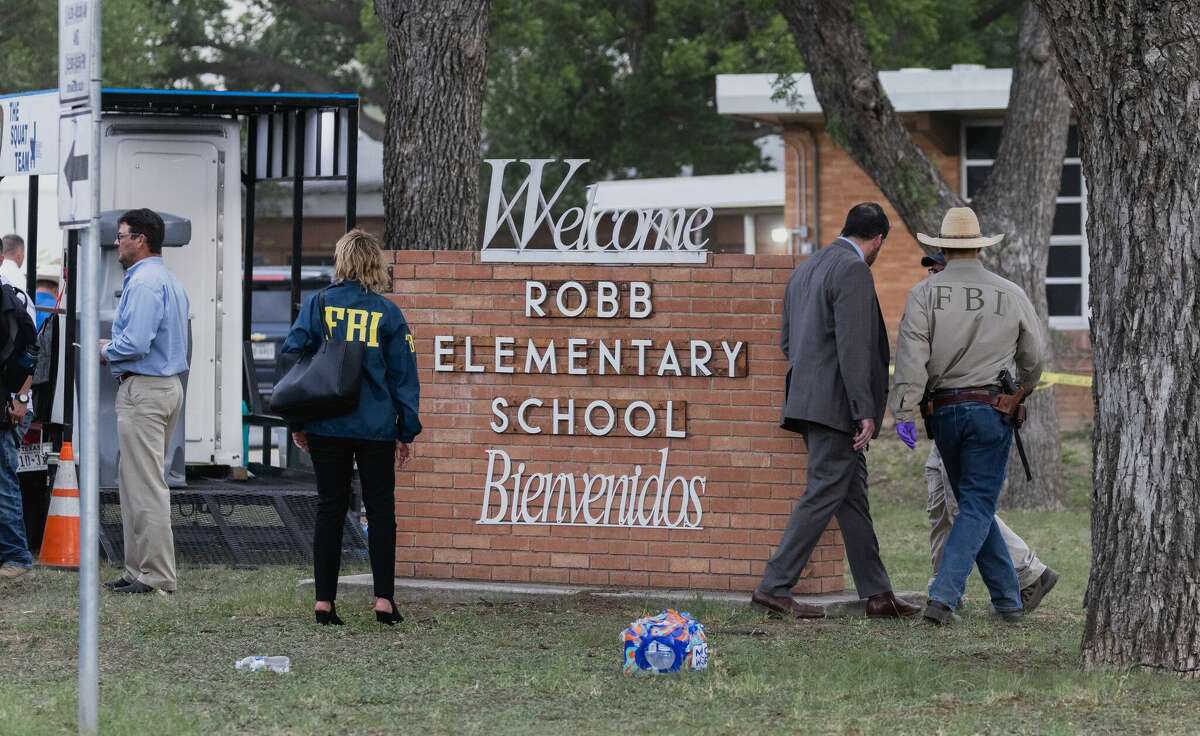 Less than five months after the Robb Elementary School shooting in Uvalde, Texas is sending DNA kits to parents to identify their kids’ bodies “in case of an emergency.”

Texas schools are sending DNA kits to parents in order to help them identify their kids “in case of an emergency,” according to the Washington Post. The program is required by a state law passed last year that requires distribution of “identification kits to school districts and open-enrollment charter schools for distribution to the parent or legal custodian of certain students.”

The free test kits are optional and the program does not directly connect the kits to school shootings. The kits contain all the materials needed to collect a DNA sample and fingerprints. Parents have the option to keep their kids’ DNA sample at home and share their fingerprints with a database that law enforcement would access in the event of an emergency, according to the program’s website.

The timing of the program’s rollout—less than five months after a gunman killed 19 students and two teachers at Robb Elementary School in Uvalde, Texas—has angered some Texas parents and gun control advocates. The damage to several victims’ bodies was so extensive that law enforcement resorted to DNA testing for identification in the aftermath.

“It makes me physically sick,” said Wendi Aarons, a Texas mom of two, according to NBC News. “I have a hard time even grappling with this as a real thing that is happening. Parents of school kids should be worrying about sign-up sheets and grades and if their kid likes whatever they’re serving in the cafeteria that day, not their child’s murder and if they’re shot so many times their body cannot be identified,” Aarons continued.

“Texas Gov Greg Abbott is choosing to send DNA kits to schools that parents can use to identify their children’s bodies AFTER they’ve been murdered rather than pass gun safety laws to proactively protect their lives,” Moms Demand Action for Gun Sense in America founder Shannon Watts tweeted Monday.

Abbott’s office did not immediately respond to a request for comment.

The Houston Chronicle reported that the Houston Independent School District will begin distributing tests this week.