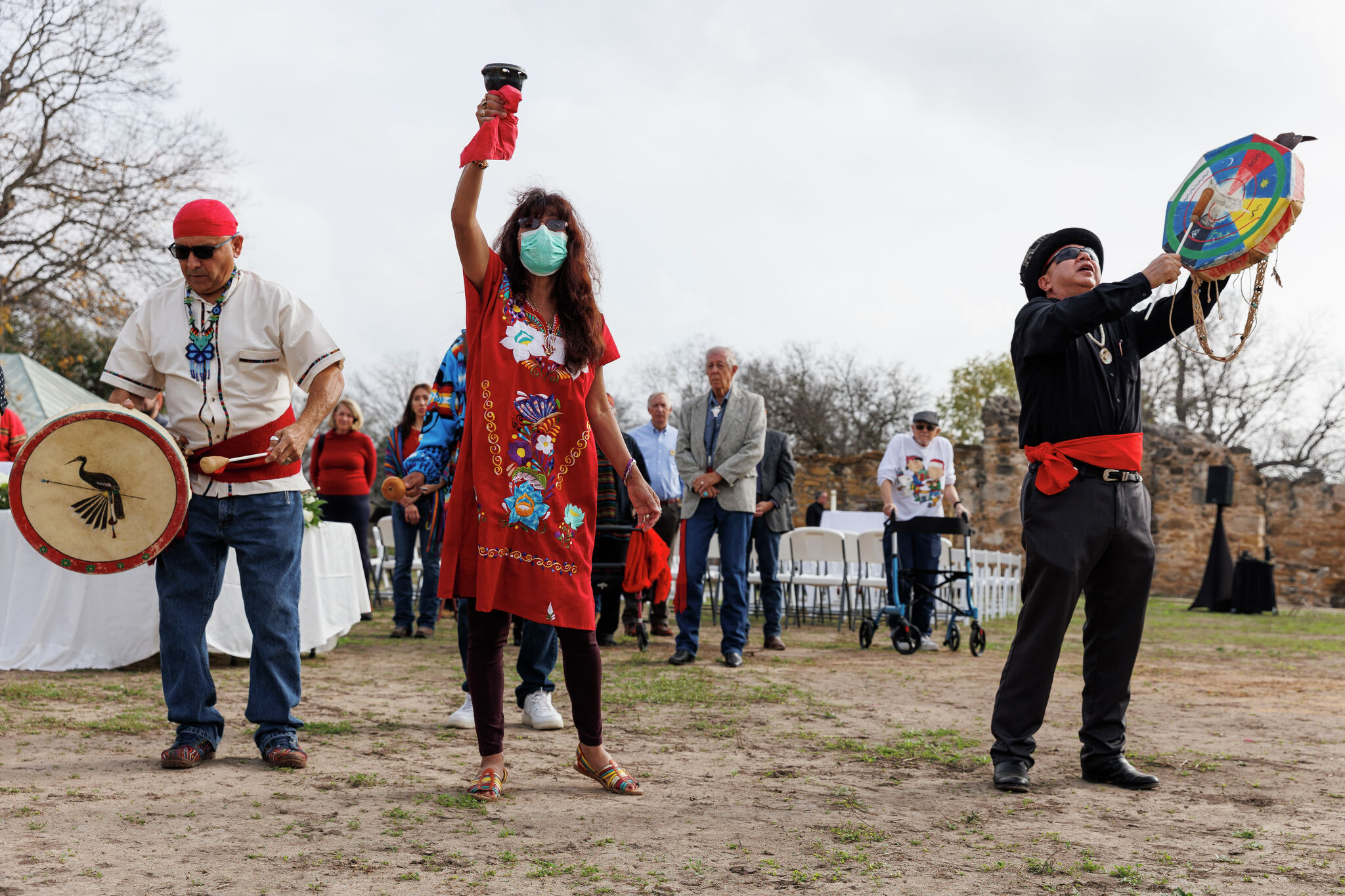 The database found that the institution in the state with the highest possession of indigenous remains is the University of Texas at Austin Archeological Research Laboratory. The laboratory made 341 remains available to return but still has 1,905 Native American human remains in their possession. The lab did not respond for comment Friday.

According to the site, human remains made available to return means that under the NAGPRA act, an institution must establish a connection between indigenous tribes and the remains of indigenous persons. The same institution then must create a list of tribes eligible to make a reparation claim.

“Once a tribal claim is made, physical transfer may occur,” ProPublica reporters Ash Ngu and Andrea Suozzo wrote. “Many remains have been physically returned to tribes, but data on this is spotty because the law does not require institutions to report when these transfers occur.”

According to ProPublica, tribes across the country have also struggled to receive the remains because of a lack of federal funding to make a reparation claim. Moreover, institutions that refuse to return the remains face very few consequences for violating the law or delaying the return.

Penalties are in place for institutions that fail to comply with NAGPRA and repatriate the indigenous remains. However, the process is only amended after a written complaint is filed, and the NAGPRA Enforcement Coordinator concludes an investigation. Each institution with indigenous remains also has a NAGPRA coordinator on-site.

The NAGPRA federal program didn’t respond to a request for comment. Soome of the largest national institutions like museums, public universities, and research centers claim they have kept the remains for scientific research, according to ProPublica’s report.

In total, 609 institutions have reported having indigenous remains; out of those hundreds of institutions, over 52 percent of remains have not been returned to their tribes.

No. 1 on the list with the highest number of remains is the University of California at Berkeley, which still holds 9,705 sets Native American remains.

At No.2, the Illinois State Museum has over indigenous 7,590 remains. And at No.3, the Ohio History Connection has 7,167 Native American remains.

According to the 2021 census, 8.75 million people in the U.S. identify as American Indian or Alaska Native, which totals 2.6 percent of the American population. Census data also shows that most indigenous communities live in Alaska, Oklahoma, and New Mexico. In the 2022 census, American Indians and Alaska Natives made up 1.1 percent of the Harris County population. Texas data also shows the same percentage.