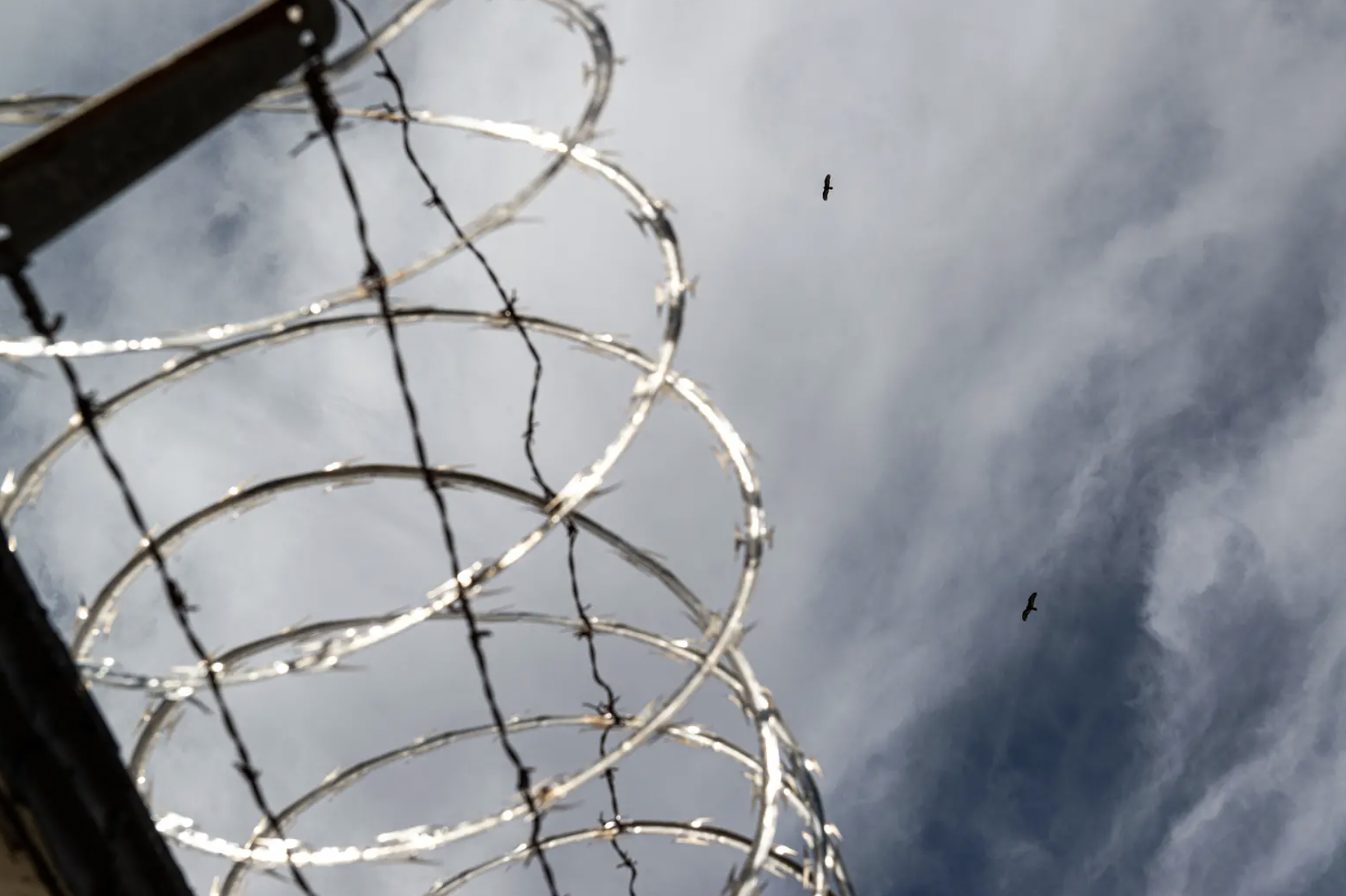 One of the country’s largest private prison companies has defrauded Texas by collecting millions of dollars for in-prison therapeutic programming it hasn’t provided during the pandemic, a new complaint filed with the state auditor claims.

In 2020, as the coronavirus killed thousands of prisoners across the country, a push to release more people eligible for parole was met with firm resistance by the Texas Board of Pardons and Paroles. It continued requiring most prisoners approved for parole to first complete treatment programming, which generally takes three to nine months and focuses on life skills, substance abuse rehabilitation or treatment for those convicted of sex offenses.

But with sick staff and prisoners, Texas prisons largely kept men and women confined to their cells or dorms, and people inside told The Texas Tribune in 2020 that much of the required programming wasn’t occurring. On Monday, prison rights advocacy group LatinoJustice alleged that despite the lack of services, Management & Training Corporation continued charging the state for the programs and forced prisoners to falsify documents stating they had received treatment.

“Instead of providing group therapy sessions and one-on-one counseling with people enrolled in the rehabilitation programs, MTC employees simply gave people paperwork to do on their own time,” LatinoJustice senior counsel Andrew Case wrote in a letter to the auditor presenting the complaint.

“MTC then forced people to fill out timesheets stating that they had received treatment from MTC counselors that MTC had not provided,” Case continued. “People were instructed by MTC staff that if they did not fill out the false timesheets, they would be disciplined or lose their parole and be forced to return to prison.”

The complaint, citing state contracts, program reports and dozens of interviews with incarcerated men and women, claims the fraudulent practices are still occurring.

MTC spokesperson David Martinson declined to answer questions Monday, referring the Tribune to the Texas Department of Criminal Justice. TDCJ spokesperson Robert Hurst sent a statement saying the prison system would fully cooperate with the state auditor’s investigation into the complaint, as well as launch its own internal investigation.

“As a result of [COVID-19] protocols, alternative treatment plans were implemented to ensure that inmates remained in treatment and that proper treatment in group sessions would take place with social distancing requirements,” the statement read.

The agency said compliance with treatment programs was ensured with random site visits.

This isn’t the first time MTC, a private prison operator which also contracts with state prisons for rehabilitation programming, has faced fraud allegations. Just last week, Mississippi’s state auditor demanded MTC pay nearly $2 million for improperly billing the state for thousands of unmanned prison guard shifts, after an investigation by The Marshall Project. MTC said it had already paid back penalty fees for not having enough workers under the terms of the contract.

LatinoJustice’s complaint focuses primarily on three Texas prisons that contract with MTC for prerelease programming on substance and alcohol abuse, which combined made the company more than $5 million from March 2020 through this January. The advocacy group noted MTC overall holds 17 active contracts with TDCJ, worth more than $100 million.

Contracts between MTC and TDCJ require the company to provide a minimum amount of group therapy, individual therapy and other services. The requirements are also enshrined in state law. The programs are meant to help prisoners transition into the free world, often with programming related to their prison sentence.

For Joshua Ladd, that meant he had to undergo a substance abuse treatment program before he could be released on parole for a methamphetamine-related conviction. But the 48-year-old said he didn’t get any help from MTC to stay clean on the outside when he was transferred to the Gist State Jail for treatment in April 2020.

Instead of group or individual counseling, Ladd told the Tribune, prisoners were handed work packets to fill out. And despite being required to fill out forms indicating they received daily treatment, they mostly just sat around and waited to go home.

“Maybe once every other week, a counselor would come in for an hour,” he said when employees finally began entering the dorm filled with about 60 men. “One counselor just sat there and said ‘I’m going to just give you the floor.’ … She just sat there and read her book.”

He said a sample timesheet was taped on one of the dorm windows, telling them to mark off 20 hours of direct treatment when all they’d received was paperwork.

“It was just a joke, a complete joke the whole way through,” Ladd said. “And it’s just so disgusting that they get away with this stuff. ’Just sign here so we can get paid.’”

Ladd and several other inmates imprisoned in 2020 wrote affidavits to pair with LatinoJustice’s complaint. But the allegations don’t only apply to dropped programming during the height of the pandemic. One woman who is currently enrolled in an MTC behavioral prerelease program at the Halbert State Jail said the practice has continued.

Kathryn Theune, 32, said there is group programming, but it is led by prisoners, not MTC employees. She said she has not received any individual therapy since she was enrolled in September.

“In addition, we are often brough[sic] to the day room early in the morning to have an hour of ‘programming’ in which no counselor is present,” Theune said in an affidavit last month. “We are not allowed to leave the day room during this hour, and instead we sit in silence for an hour after documenting that we were present.”

The advocacy group argues MTC did not stop providing programming to prevent further spread of the coronavirus within prisons, but because it “realized it could make more money that way.”

LatinoJustice said it’s unclear how much TDCJ knew about the reduction in services because the agency has battled in court against the release of documents surrounding the programs and the pandemic. The group argued such documents could “reveal the extent to which TDCJ was aware of the fraud that MTC was committing.”

“For example, if these communications show that TDCJ was aware of MTC’s cuts in services, but that it did not demand a reduction in what it had to pay, then TDCJ bears responsibility for the fact that MTC charged for services never provided,” Case wrote along with LatinoJustice attorney Norma Esquivel.

The Texas auditor will review the complaint, as it does for all fraud allegations involving state funds, but it’s unclear when and what will happen next.

This article originally appeared in The Texas Tribune at https://www.texastribune.org/2022/11/22/texas-prison-parole-mtc-fraud-allegation/.

The Texas Tribune is a member-supported, nonpartisan newsroom informing and engaging Texans on state politics and policy. Learn more at texastribune.org.