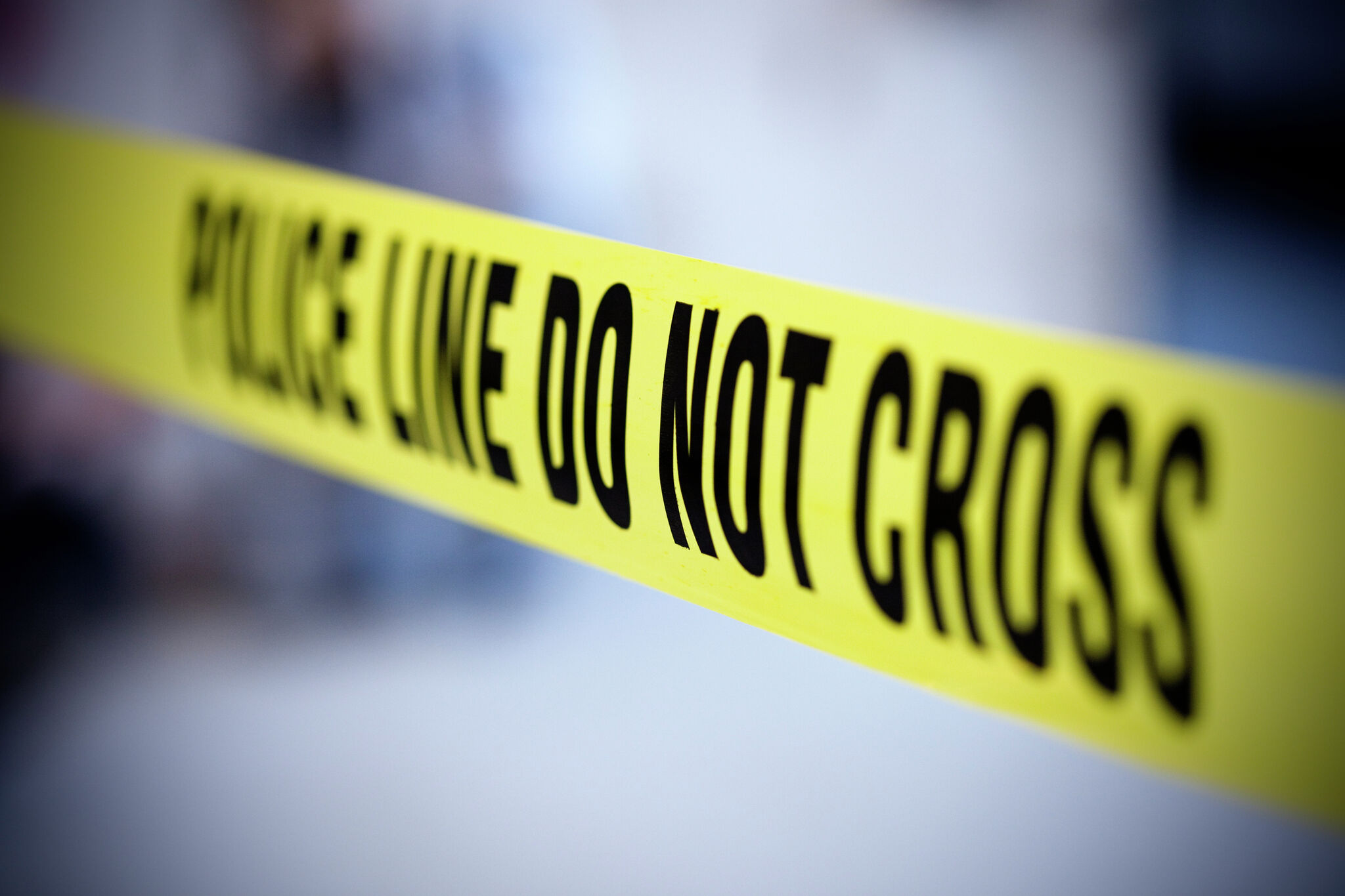 HOUSTON (AP) — A jury in Texas has acquitted a man who said he fired in self-defense when he fatally shot an off-duty Houston police officer.

Robert Soliz was charged with murder for the death of police Sgt. Sean Rios, who was killed in a shootout while the sergeant was on his way to work.

The gun battle followed a road rage clash that led both Soliz and Rios to exit the highway in 2020. Soliz testified that Rios swerved into his lane, nearly hitting him, and that he never identified himself as a police officer. Prosecutors and defense attorneys differed on who fired first.

The jury found Soliz not guilty Tuesday after deliberating for more than seven hours, the Houston Chronicle reported.

Soliz looked back to his family after the verdict was read and mouthed “I told you,” according to the newspaper. Soliz remained jailed on other charges unrelated to Rios’ death.

“We saw the evidence differently than the jury, and though we cannot agree with the jury’s decision, we appreciate their time and service,” said David Mitcham, first assistant with the Harris County District Attorney’s Office. “Our hearts remain with Sean Rios’s widow and four children, who will now grow up without their father. Officer Rios spent his time here on Earth serving and protecting the people of Houston, and he gave his life in that noble effort. He will always be remembered for the hero that he was.”

Defense attorney Paul Looney told Houston TV station KTRK that prosecutors didn’t have “a shred of evidence” to show the shooting was more than self-defense.

“They put this man and his family through hell for two years,” Looney said. “But I’m relieved because the damage wasn’t for life because it could have been life.”