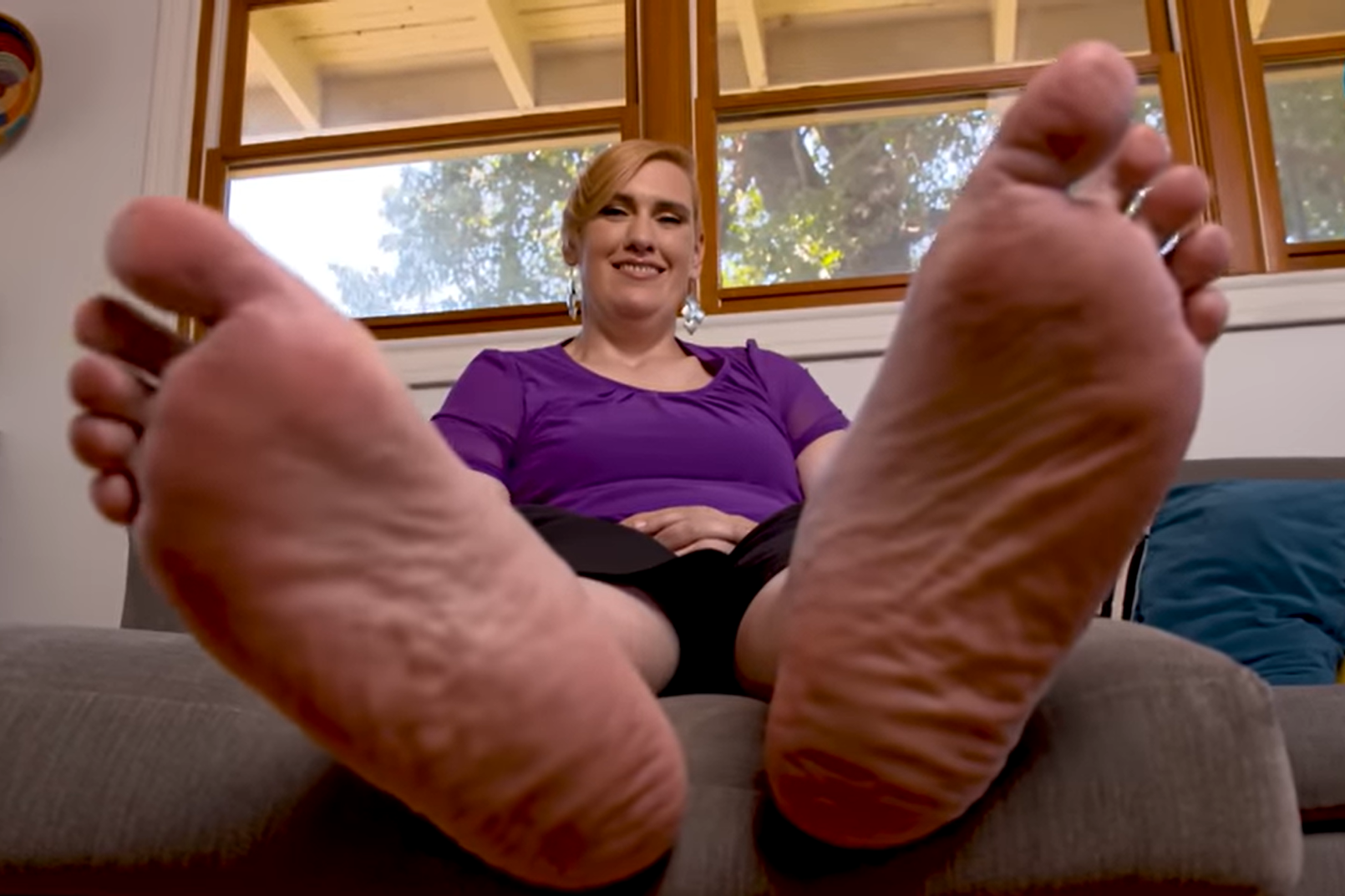 They say everything’s bigger in Texas, and that includes feet. Houston resident Tanya Herbert recently earned the title of world’s largest feet on a living female by Guinness World Records, breaking a record held for three years by Julie Felton of the UK. With her right foot measuring in at 13.03 inches and her left 12.79 inches, Herbert typically wears a US women’s size 18 or a US men’s size 16-17.

In an interview with Guinness, Herbert said that shopping for shoes has always been a challenge and she now shops for them exclusively online. For much of her life, the only kinds of shoes that she could find in her size were men’s shoes. “Going to the stores was out of the question,” she said. “None of the stores I’ve ever been to have carried a men’s size 16 let alone a women’s size 18.”

Herbert also happens to be extremely tall. Standing at 6 ft. 9 in. tall, she’s only three inches shorter than the tallest woman living, Turkey’s Rumeysa Gelgi, who is 7 ft. 0.7 in. tall. “Growing up I was always the tallest around,” she told Guinness. “My mom was 6 ft. 5 in. and my dad is 6 ft. 4 in. so I had no choice but to be tall.”

Despite towering over her peers growing up, Herbert told Guinness she always felt confident in her height. “My parents gave me a very healthy self-esteem growing up so I didn’t think of being tall as a bad thing,” she said. “I never remembered getting bullied or anything like that for my height. My friends actually took great care of me to ensure that I was loved and liked everywhere as I grew up.” She also noted that she felt an immense pressure from sports coaches who wanted her to play basketball, but she chose to focus on her education instead and “never got into sports.” 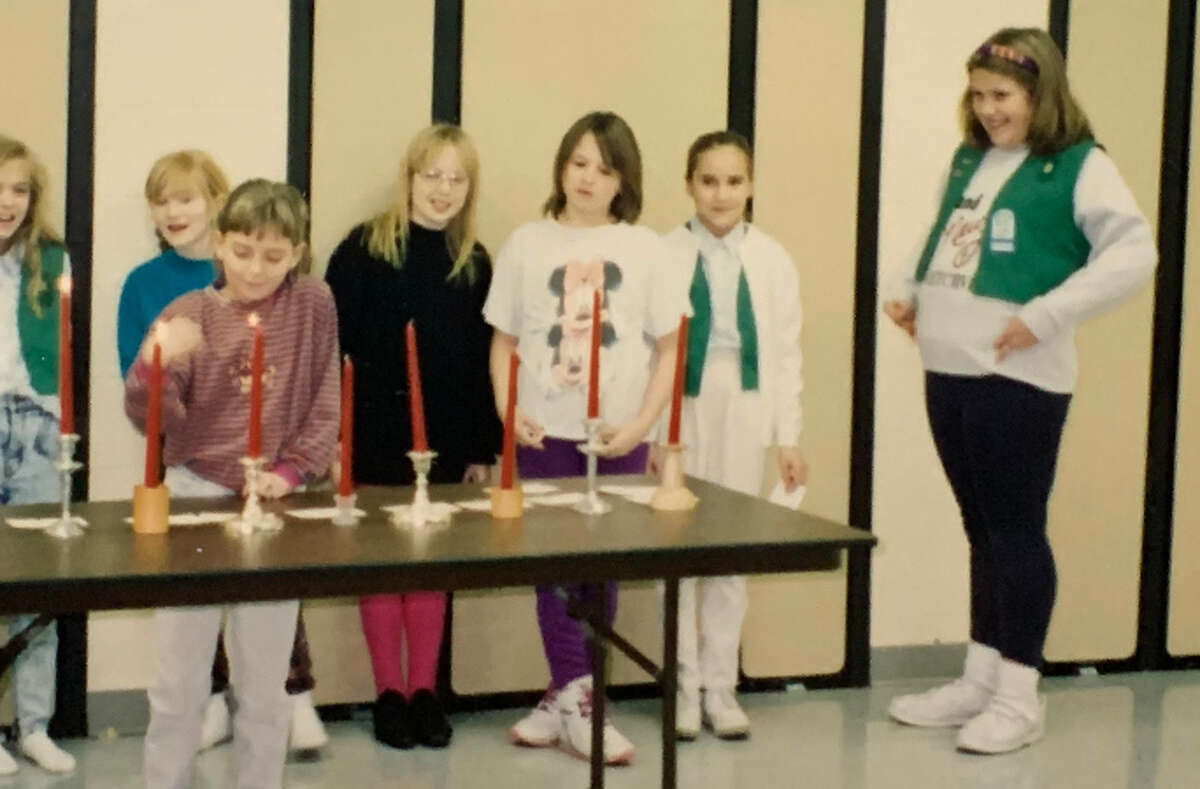 Tanya Herbert (right) was always taller than her peers.

The advance of social media helped Herbert to connect with others experiencing her same struggle. She even learned of ways to alter shoes to suit her better, telling Guinness: “I buy some of the largest shoes I could find online and manipulate those to extend them out a little longer and make them a little wider so that they would fit my feet.” She’s also used her platform to document her weight loss journey.

However, social media also draws a lot of unwanted attention for Herbert, including from men who would ask her to send photos of her feet. “I never got on social media to be an object of attention or anything like that, or to go into foot fetish world,” she told Guinness. “Five percent of men that do follow me are the ones who send strange and interesting comments into my inbox asking if I would sell them pictures of my feet.”

With her new title, Herbert told Guinness she hopes her story will inspire manufacturing companies to be more inclusive and carry a larger range of sizes and provide more customizable and affordable shoes. “Being a world record holder may open doors that I may not have been able to get into beforehand,” she said. “I want to be a spark to the shoe manufacturing industry.”