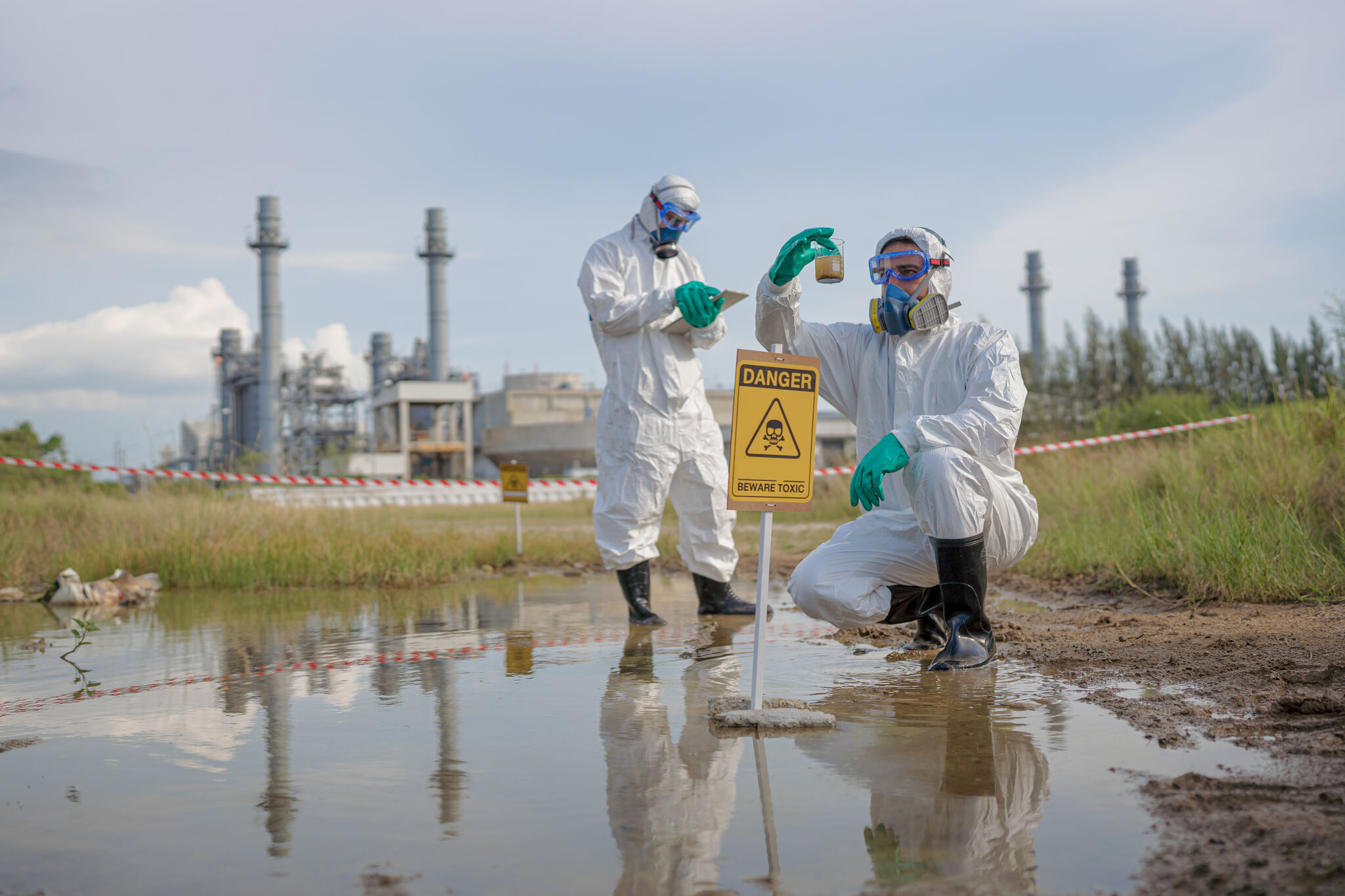 Sgt. Patrick Morrissey of HPD’s Environmental Investigations Unit told FOX 26 that the unit is “conducting an environmental search warrant out at the property” of an unidentified business on Boyles Street. “We’re going to be collecting evidence to find out what that discharge was and if it was potentially criminal in nature,” Morrissey continued.

FOX 26 reported that local authorities wearing hazmat gear were moving in and out of the business’ facility on Wednesday. “It’s a chemical manufacturing facility,” Jason Wilson, a captain from the Houston Fire Department’s Hazardous Materials Response Team, told FOX 26.

“What also I’ve been told is that there has been some type of illegal discharge of those chemicals into the stormwater system, Wilson continued. “Which then affects the streams, lakes, rivers, bays, and things like that. The food we eat. It also puts pressure on our stormwater system,” he added.

The business under investigation is about half a mile from Buffalo Bayou, according to FOX 26. Buffalo Bayou feeds into Galveston Bay, where recently harvested oysters have been making people sick. FOX 26 reported that there is no known link between the alleged chemical leak and the tainted oysters, however.

By Saad SEOJanuary 14, 2023NewsLeave a Comment on Houston business suspected of leaking chemicals into storm drains