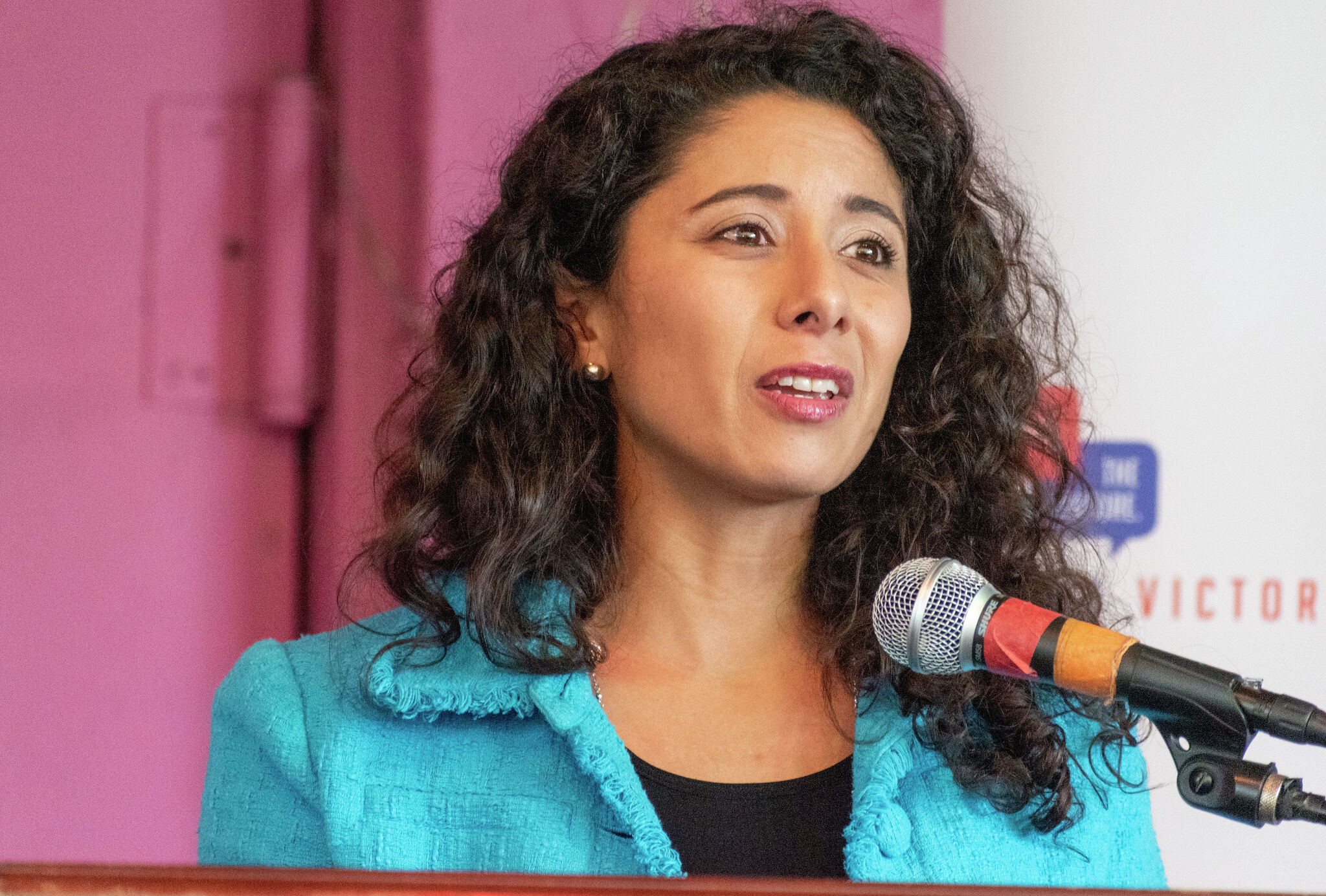 The letter from Hidalgo, Menefee and Turner asserts that sending inspectors is meant to “disrupt election processes.”

“These actions appear designed to chill voters’ trust in the election process in Harris County, and to disrupt and intimidate local election workers as they execute their duties to ensure the 2022 election is ‘smooth and secure,'” the letter reads, referencing the then-Texas secretary of state’s description of the 2020 election.

Ennis wrote that his office will be sending “a contingent of inspectors to the county to observe Central Count during the November 2022 election to ensure that Harris County establishes appropriate procedures and follows them.”

Paxton’s office will also “dispatch a task force to Harris County that will be available at all times during the election period in order to immediately respond to any legal issues identified by Secretary of State, inspectors, poll watchers, or voters,” Ennis said in Tuesday’s letter.

These actions from the secretary of state and AG’s offices are a response to a list of alleged issues concerning Harris County’s management of “mobile ballot boxes” outlined by Ennis in the letter. Mobile ballot boxes are the electronic devices on which votes cast electronically are tallied.

The integrity of electronic voting tallies has been a top target of scrutiny for former President Donald Trump and his conservative allies who claim that voter fraud robbed Trump of a victory. There is no evidence of widespread fraud, vandalism or theft occurring as a result of electronic tabulation of votes nor as a result of drop box usage. AG Paxton was amongst the first state attorneys general to sue the federal government in an attempt to overturn the election based on unfounded claims of widespread voter fraud.