The grocer warned customers about a material tainting thousands of pounds of ground beef chub. 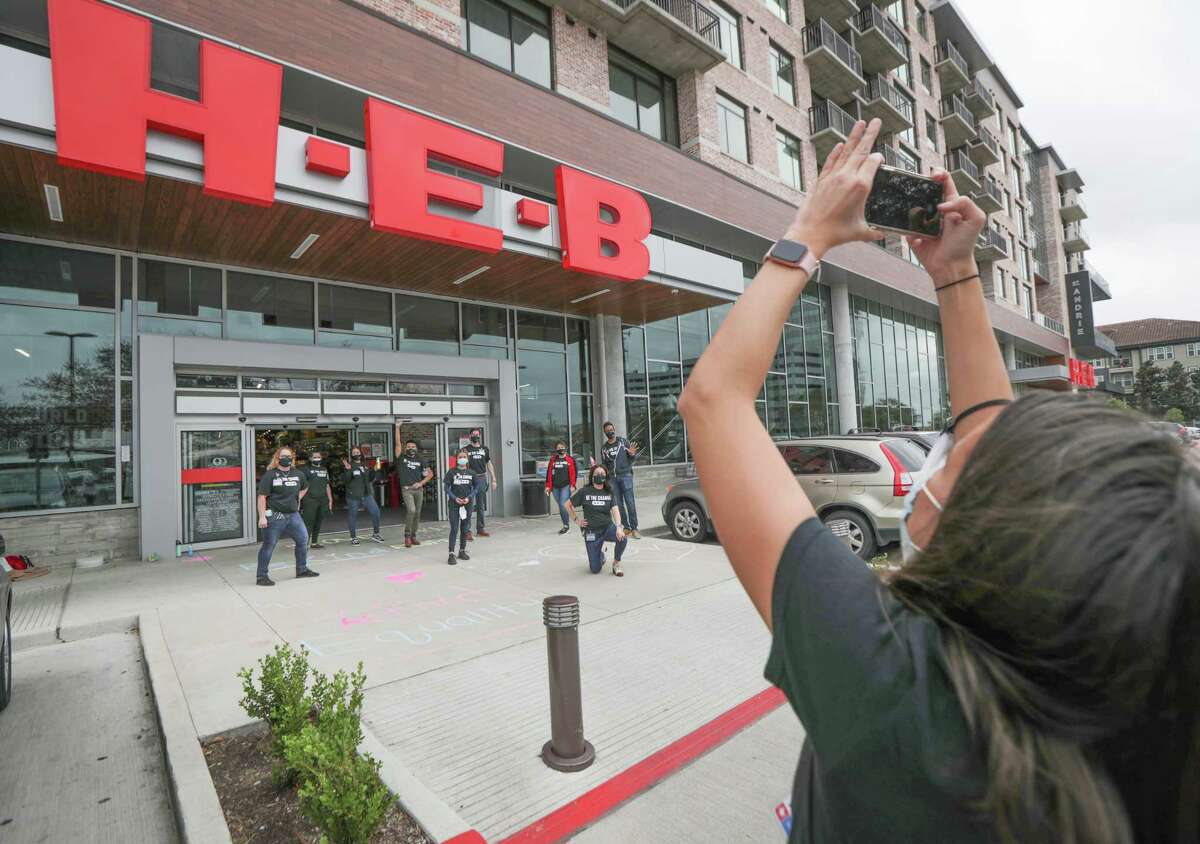 Thousands of pounds of H-E-B ground beef have been pulled from the Texas grocer’s shelves due to the presence of a mysterious contaminant, according to a release published Wednesday. The notice alerted customers that H-E-B supplier Tyson Foods Inc. has issued a recall for 94,000 pounds worth of ground beef going to H-E-B and one of its subsidiary brands, Hill Country Fare.

The bad beef came out of Tyson Foods’ Amarillo facility and may be contaminated with a “mirror-like material,” an H-E-B spokesperson said in the release.

The primary products affected are H-E-B’s “chubs” of ground beef (think cylinders wrapped in thin plastic). The chubs included in the recall are five-pound chubs of H-E-B 80 percent ground chuck, which are sold at H-E-B, Central Market, Joe V’s and Mi Tienda stores across Texas. Five and ten-pound chubs of Hill Country Fare’s 73 percent ground beef are also included in the recall.

The company said that any contaminated products included in the recall have a freeze-by date of November 25, 2022. All recalled products have been removed from shelves and there have been no injuries reported as a result of the consumption of a recalled product. H-E-B officials said in the release that any customers who purchased chubs affected by the recall can return them to the store for a refund.

By Saad SEODecember 12, 2022NewsLeave a Comment on H-E-B recalls 94,000 pounds of beef due to mystery contaminant