Lee Ray Boykin Jr. faces up to life in federal prison when he is sentenced in April. Prosecutors said he will remain in custody pending sentencing. 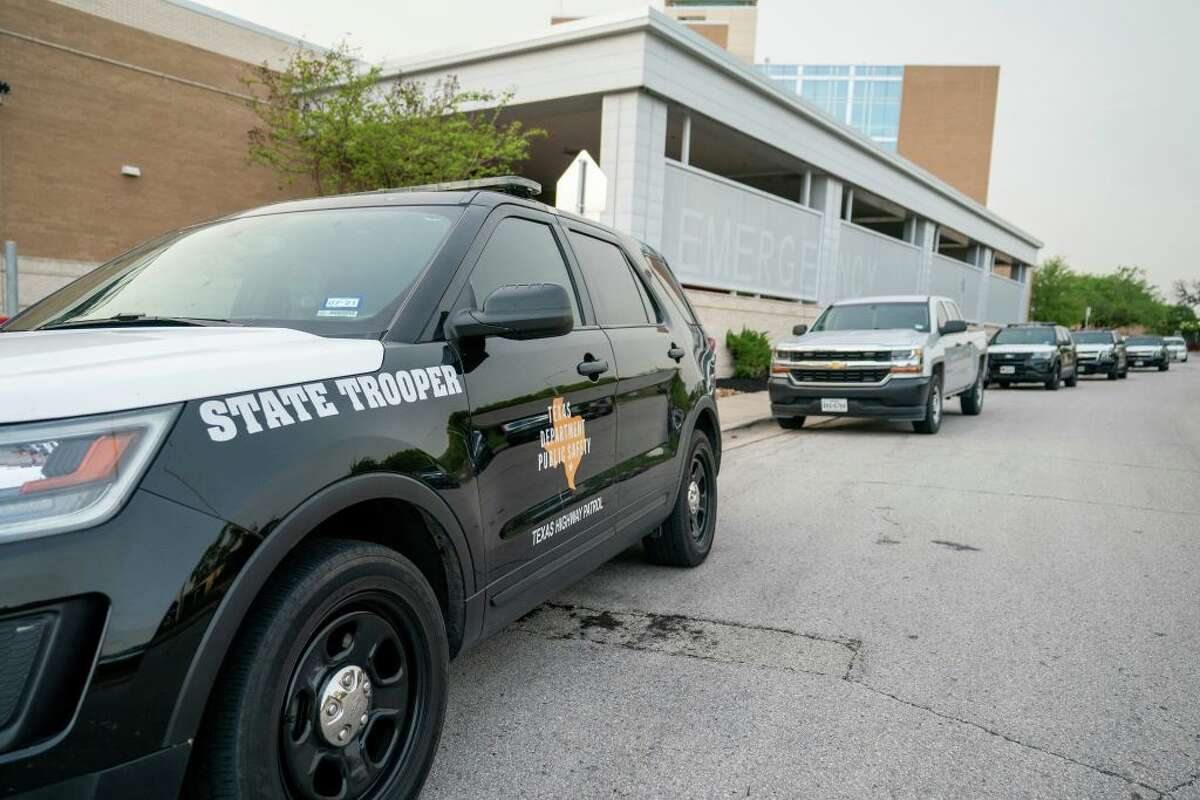 Boykin faces up to life in federal prison when he is sentenced in April. Prosecutors said he has been in custody and will remain so pending sentencing.

HOUSTON (AP) — A former Texas trooper has been found guilty of assaulting two women while he was on duty in the Houston area in 2020, federal prosecutors said.

Prosecutors said Friday that a jury found that Lee Ray Boykin Jr., 33, deprived two separate victims of their right to bodily integrity while acting in his capacity as a Texas Department of Public Safety trooper by committing aggravated sexual abuse in one case and kidnapping in the other.

U.S. Attorney Alamdar S. Hamdani said in a news release that Boykin “used his authority to stalk and prey on his victims for his own sexual gratification.”

Boykin faces up to life in federal prison when he is sentenced in April. Prosecutors said he has been in custody and will remain so pending sentencing.

Boykin was also found guilty of two counts of destruction, alteration or falsification of records.

Prosecutors said that at trial, one victim said Boykin took her to a secluded parking lot after ordering her out of her friend’s car following a traffic stop. She said Boykin then falsely accused her of being a prostitute, threatened to take her to jail and forced her to perform oral sex on him before telling her to run while placing his hand on his gun.

The second victim testified that Boykin falsely told her she had outstanding traffic warrants and then ordered her out of her friend’s car and took her to the same parking lot, prosecutors said. He was accused in a criminal complaint of demanding she perform oral sex, which she told investigators she did because she was scared.

Prosecutors said that days later, Boykin tried to get her into his vehicle again but she was able to escape.