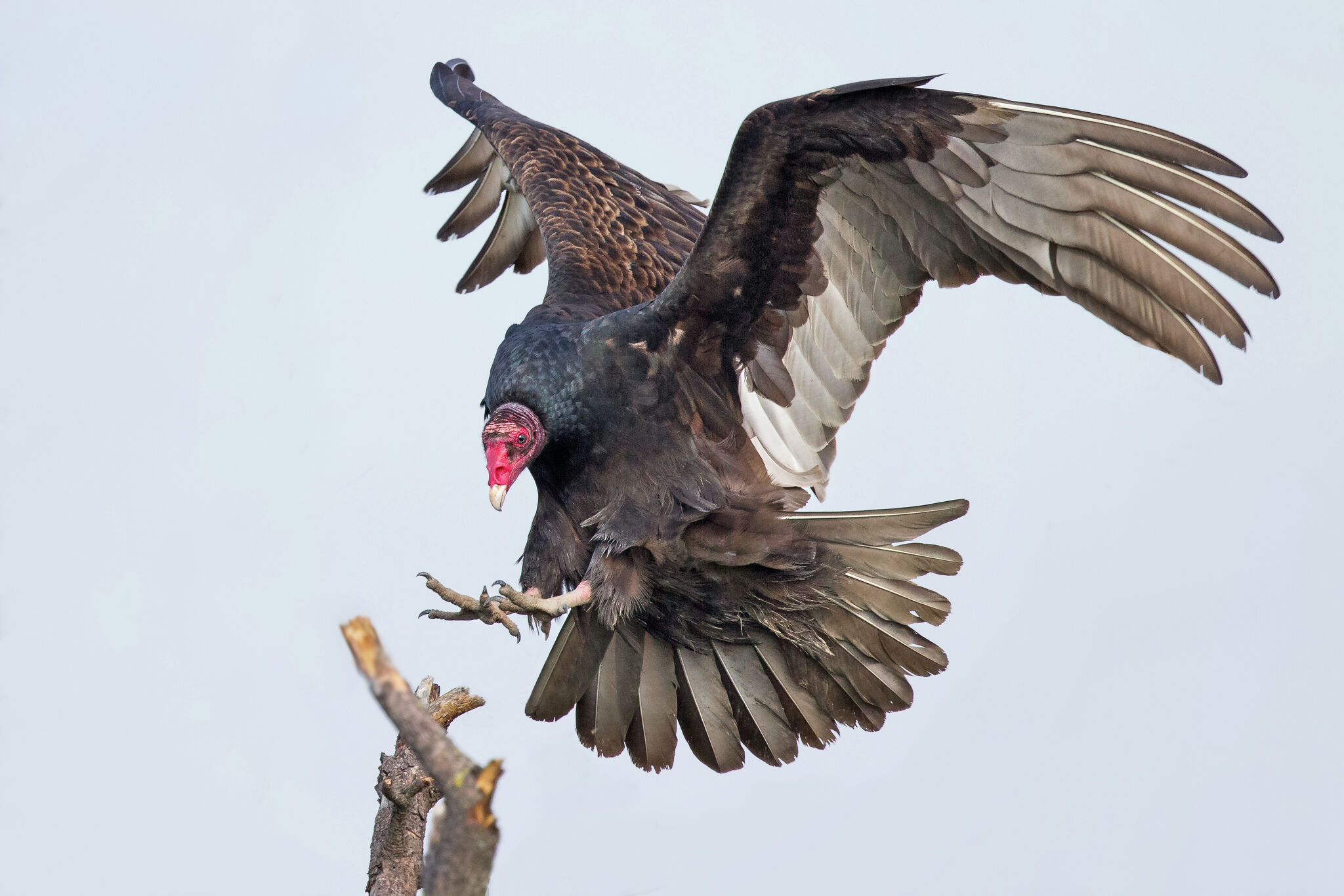 CenterPoint Energy officials are blaming large carrion birds for a series of on-again, off-again power outages in Northwest Harris County in recent weeks. Residents from the Cypress area, located about 30 minutes from downtown Houston, have reported fleeting losses of power flickering their lights and deadening outlets in their homes for weeks, according to KHOU.

“It was literally like someone was messing with the lights,” resident Shyqua Nutall told KHOU.

The repeated outages have even rendered Nutall and other area residents’ power sockets unusable.

Residents say they have grown frustrated after trying to get answers from area energy provider CenterPoint without success for weeks.

“We’ve not really been given any communication, so it’s been quite difficult,” resident Mark Wales told KHOU.

Resident Mark Wales was skeptical: “We get lots of wildlife, but I’ve never seen any buzzards,” Wales told KHOU.

Turkey vultures, also referred to as “turkey buzzards,” are common in the Houston area, according to Houston Audobon, a local bird conservation, education, and advocacy organization. CenterPoint has issued a statement telling affected residents that they are working to alleviate the allegedly buzzard-related outages by trimming trees close to transmission lines.

“CenterPoint Energy is taking steps to address the interruptions, and in fact, work was done last week that should help mitigate them. In addition, some tree trimming activities are expected to take place beginning on Nov. 11 in these areas to further improve reliability.”