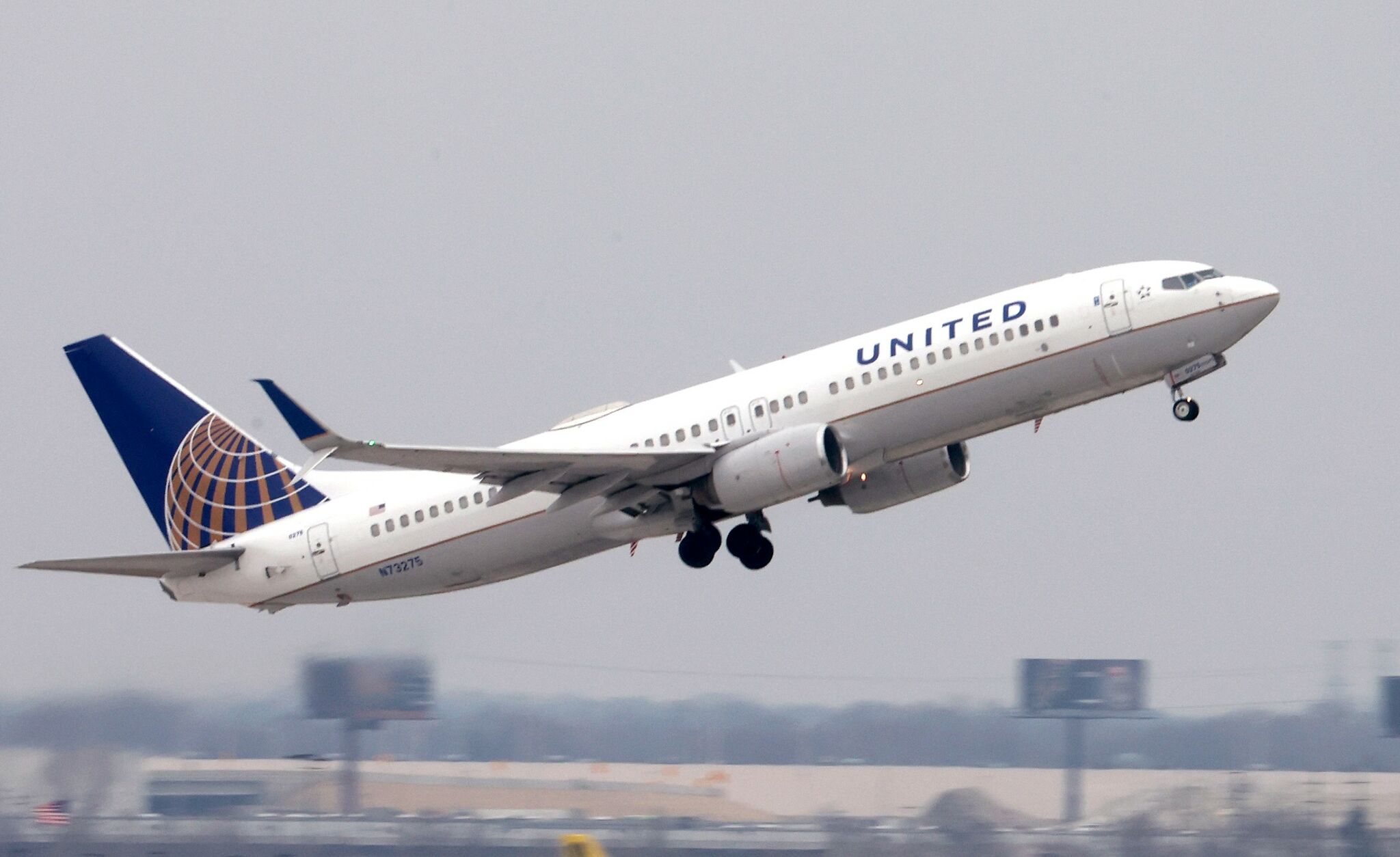 If you’re unsure what a “bomb cyclone” is, you’re not alone. But it appears to mean “wintry weather,” and it’s expected to cause a slew of issues at U.S. airports in the coming week, according to a CNN report issued Tuesday.

Major American airlines warned of wintry conditions affecting travel hubs around the United States in the days leading up to Christmas, and some are issuing travel waivers allowing passengers to modify their bookings during the holiday window. Leading these efforts are four separate travel waivers offered by United Airlines on Tuesday morning. The specifications for waivers are as follows:

United Airlines travelers that booked travel for this week are allowed to change their bookings without paying change fees and fare differences so long as the new ticket is for the same cabin and city as the originally purchased ticket, and is rebooked within a specified window surrounding the holiday period (Dec. 22 -28 for all regions besides the Midwest).

United Texas waivers: Travelers who booked flights by Dec. 18 out of Houston, Austin, Dallas-Fort Worth and El Paso are among those eligible for waived fees associated with rebooking. The eligible window for waivers is for flights scheduled between Dec. 21 and 25. Flight must be rebooked between Dec. 22 and 28. Amarillo, Corpus Christi and San Antonio airports are also among the 14 Texas airports where United flights are eligible for waived fees. Check the United travel notice listing to see if your booking is eligible.

United Midwest waivers: Travelers who purchased a ticket by Saturday, Dec. 17 are eligible for waived flight change fees and fare differences for new bookings. The Midwest waivers extend to 28 different airports, including Chicago-O’Hare Airport, a United hub. Eligible flights must be scheduled between Dec. 21 and Dec. 25, and the rebooking window ends Dec. 30. Check the United travel notice listing to see if your booking is eligible.

United East Coast waivers: Nearly 50 airports across the East Coast are eligible for United rebooking fee waivers, including New York-LaGuardia and New York-Kennedy Airports. Passengers must have purchased a ticket by Dec. 18 for travel between Dec. 22 and the 25th, while rebooked flights must fall between the 22nd and 28th of December. Check the United travel notice listing to see if your booking is eligible.

United Central and Northwest U.S. waivers: Bookings at more than 50 airports across the Northwest fall under United’s waiver policy, including flights out of Salt Lake City, Utah and Seattle, Washington. Tickets eligible must have been booked by Dec. 18 and fall between Dec. 20 and Dec. 23. The rebooking window runs from Dec. 18 through Dec. 28. Check the United travel notice listing to see if your booking is eligible.

American Airlines has issued winter weather waivers at 55 airports in the Midwest and Northeastern United States. Eligible travelers must have booked their tickets by Dec. 19 for flights scheduled between Dec. 22 and 24. Rebooking must be for the same cabin as the original fare purchase and conducted by Dec. 24. Check the American Airlines travel advisories page for the most current info on when and where waivers are offered.

On Tuesday Southwest Airlines issued travel advisory waiver codes for customers with flights from more than 50 airports. The window of travel for eligible rebooking is Dec. 20-26, and falls across Midwest, Eastern, Northern and Western regions. As of this writing, no Texas airports are included in the waiver offer. Check Southwest Airlines’ waiver listing for the most up-to-date information.

Spirit Airlines has issued winter weather waivers for passengers flying to, through or from 17 airports in the Midwest and East Coast, including Chicago-O’Hare Airport and New York-LaGuardia Airport. For affected dates and airports, visit Spirit’s travel advisories page for up-to-date information and waiver allowances.

In Houston, Texans are girding themselves for potential freezing conditions ahead of a forthcoming Arctic cold front expected to arrive in southeast Texas on Thursday. Stay up-to-date with the latest weather developments and learn how to safeguard your home and family during freezing conditions with Chron’s freeze guide.

By Saad SEODecember 24, 2022NewsLeave a Comment on Airlines issue waiver for Texas travelers ahead of winter ‘bomb cyclone’