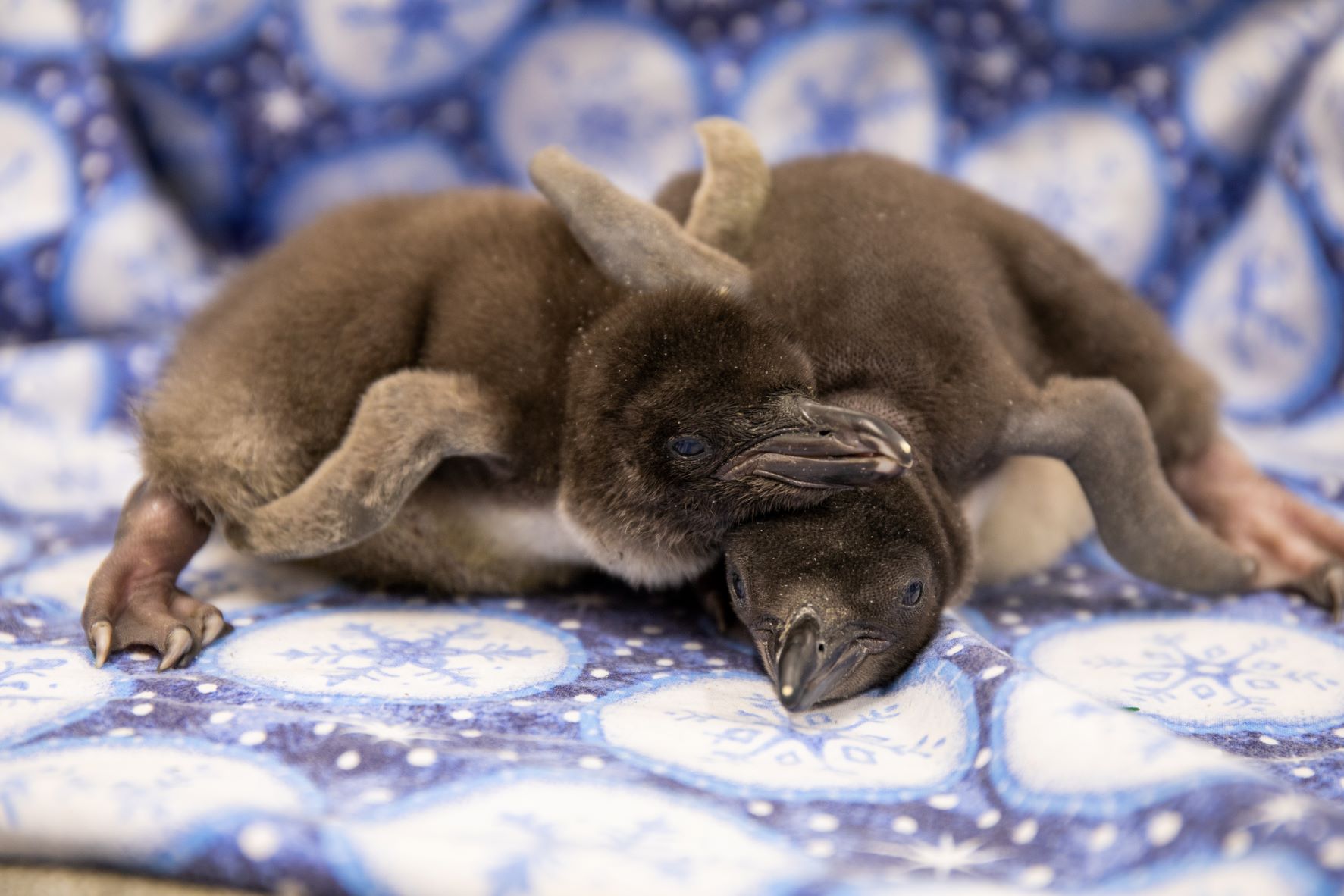 This Thanksgiving, Moody Gardens is making a little extra room for macaroni— and it’s not the cheesy and creamy kind. The South Atlantic exhibit inside of the Galveston Island aquarium pyramid will serve as the home for a pair of new healthy Macaroni penguin chicks who hatched earlier this month following successful breeding.

“We are overjoyed and extremely grateful for these new chicks that have now joined the exhibit here at Moody Gardens and that our Macaroni penguins have had multiple years of successful breeding,” said Maggie Reynolds, a senior biologist, in a news release. 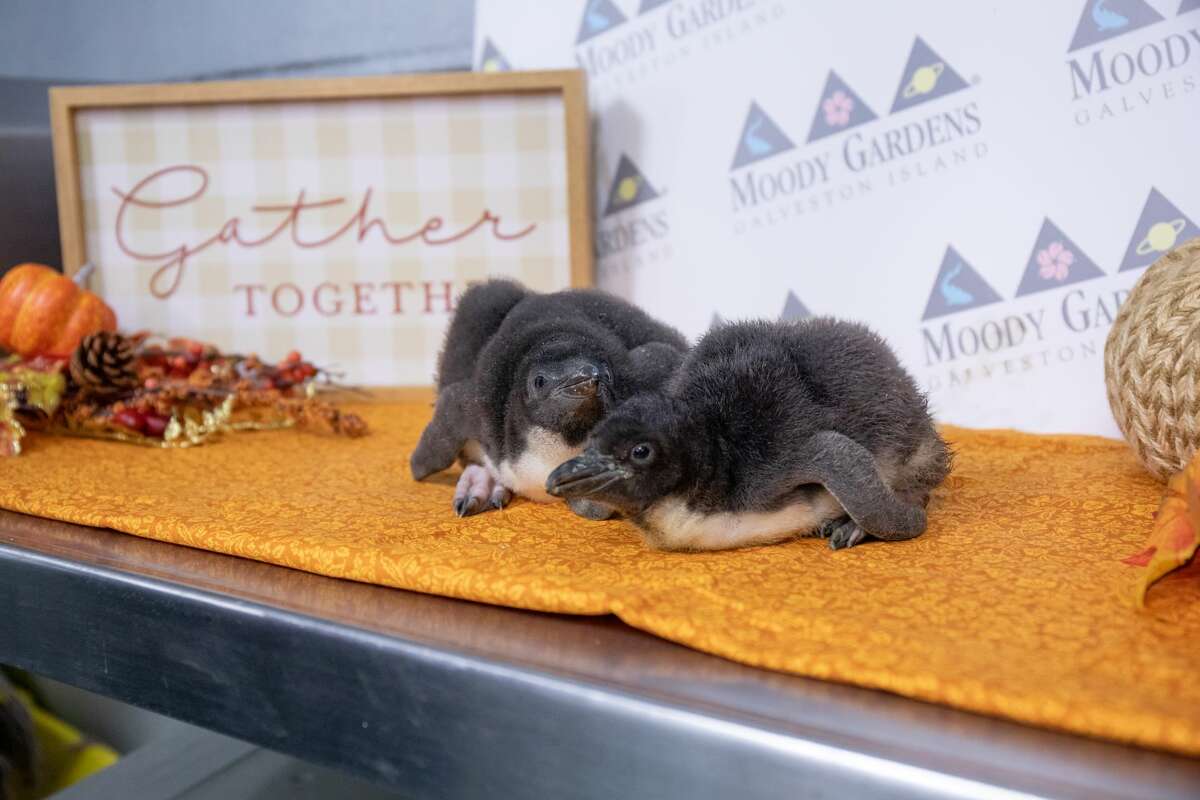 Named for the yellow feather crest on their heads, Macaroni penguins are native to the Sub-Antarctic region of the world. The species is listed as vulnerable by the International Union for Conservation of Nature Red List as colonies are decreasing in the wild due to factors like climate change and overfishing.

“By having these birds in our collection and showing the public how important these issues are, we are able to share the many ways that these populations can be helped in nature,” said Diane Olsen, aquarium curator, in the release. “Increasing the number of birds in our collection allows us to have greater diversity for breeding pairs in the future, and also allows us to be able to send the birds to other facilities to diversify their populations.

The South Atlantic exhibit inside the Moody Gardens Aquarium Pyramid is also home to five other penguin species including Gentoo, Chinstrap, King, and Northern and Southern Rockhopper. Meanwhile, the warm-climate Humboldt penguins are housed in an exhibit next door to their cold climate.

Visitors can watch the new cuddly sibling pair in person or via the Penguin Webcam on the Moody Gardens website.